August 16-17, 2022: redesign of the site and upgrade to https
The site was under maintenance for 24 hours, sorry for the inconvenience. Please let us know of any bugs.

July 2022: following a recent trip to Benin, we are now able to offer you the new 2013 to 2021 issues from Benin, and some older overprints including remarkable varieties!

Some other should be added end of August.

For orders over 150 Euro, enter the code "specialdiscount" in the VOUCHER box to obtain an automatic discount of 10% (except during periods with global discount).

Looking for a stamp? Type directly into the search bar at the top of the page, its year of release, its number in a catalog (Michel, Scott, Yvert & Tellier), or its face value. You can also type a particular theme: minerals, China, ...

Additional functionality: You can now send the link from the page of a stamp to another person. Click on "send to a friend" on the description page of the selected stamp.

Non-contractual photos: the stamp sent may not be exactly the same as the one on the picture, except for canceled stamps.

Do not hesitate to write to me for any additional information, or for specific orders. 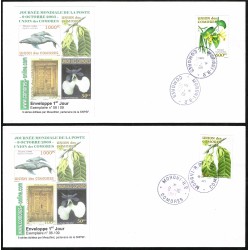 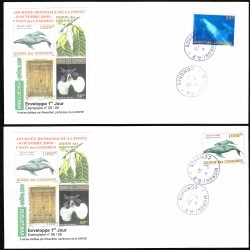 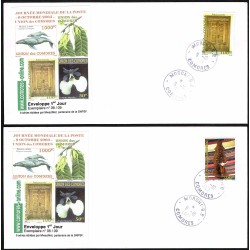 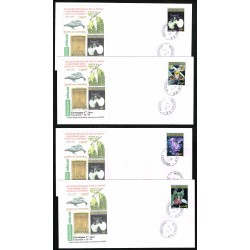 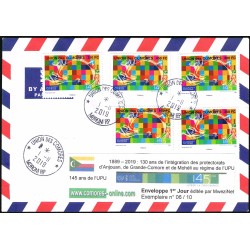 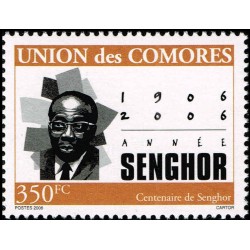